Since starting training in 1961, active in the company, with interruption. 1969 Giessen School of Engineering, graduating in engineering (Dipl.-Ing.). After graduating, initial service as Deputy Managing Director responsible for production, design and technical sales. From 1986 in the function of managing director for the areas of engineering, design, production, human resources, payroll accounting and purchasing. From 1998 until the change of ownership in 2007, overall responsibility for all business areas. To the present, still active in the company as managing director with sole power of representation.

Honorary judge at Limburg/Lahn Labour Court (since 1996) and Wiesbaden (until 2011). Member in the Council of Members of HessenMetall, Middle Hesse District Group, Honorary Local Court Judge. 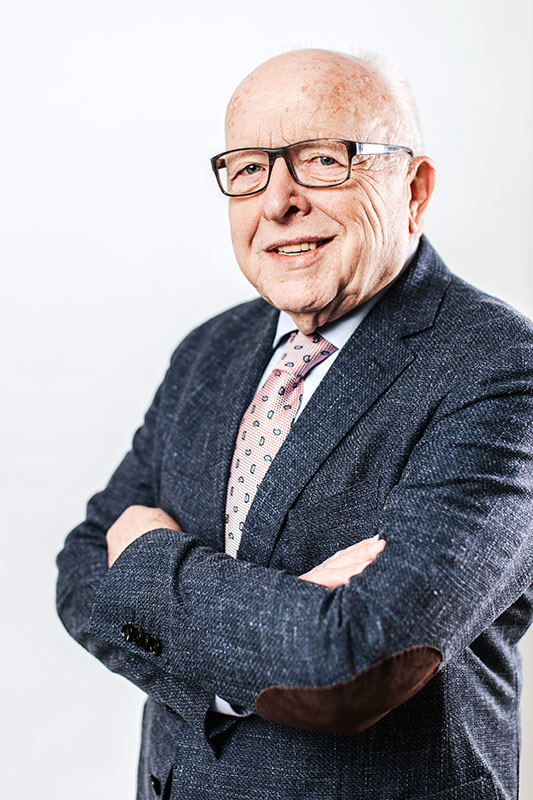